Get fresh music recommendations delivered to your inbox every Friday.

Names On The Wall (Original Soundtrack) 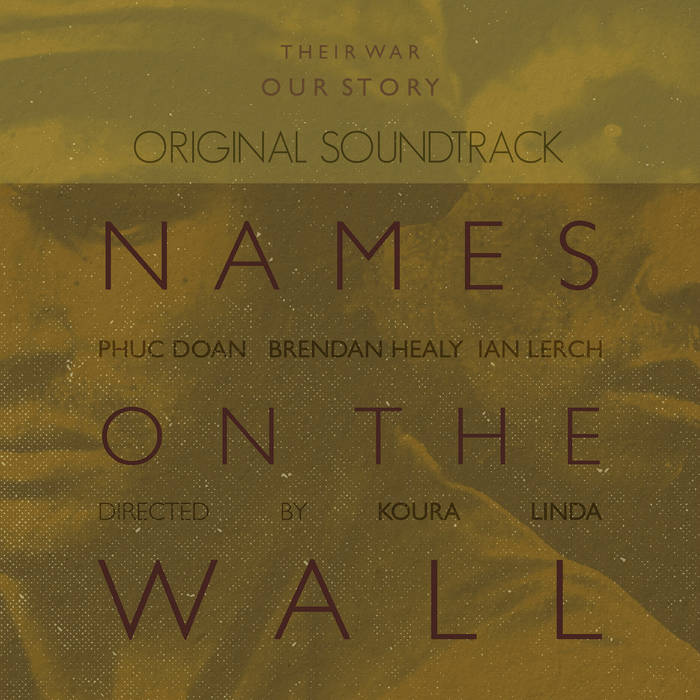 All funds for this album and tracks will be split according to our Indiegogo here:
www.indiegogo.com/projects/names-on-the-wall-for-children-of-fallen-heroes#/

Bandcamp Daily  your guide to the world of Bandcamp